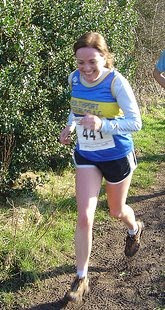 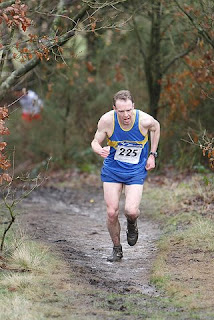 This years Southport Waterloo G.P. proved to be one of the most exciting editions ever with the final race of the series determining the overall victors in both the male and female competion.

The race lead had dramatically changed hands many times throughout the race series and with one race to go Carole james and myself held the podium positions but all this was to change as both and Vicky Harvey { who both needed the final race to get there 6 qualifying races in] got max points at Longridge .Also of note was Ben Johnson’s rapid improvement through the summer and Autumn which lead to him finishing second overall and frightening the pants off Rob in the final showdown! Oh and I finished 3rd overall!

Carole James put in a fantastic effort throughout the year finishing 10 races and looking all set to take the trophy until the final race, Rachel Thomas finished in 3rd overall and challenged Carole all the way finishing just 4 points behind.

Thanks to everyone who took part, next years event once again Starts with the classic Parbold hill race which will be celebrating its 40th edition , the second race will be The Standish trail race 27th Feb, which also proved very popular with Swac member and the 3rd race [ due to popular demand] will be the Liverpool half marathon 28th March

On a final note, Brian Davey’s Monday night Speed session will take a well earnedChristmas break and will start again on the 4 th Jan, 6,30 pm at the Ainsdale train station .

OK that’s it from me, so all that’s left to say is Have a happy Christmas and New Year :]

Congrats on a podium finish!

Merry Christmas and a Happy New Year Rick. Thanks for all your support and interesting blog posts this past year.

I'm looking forward to seeing you rested and ready to take on 2010.

All the best Mate.

CHEERS, GOOD HEALTH AND P.B.s ALL ROUND:]